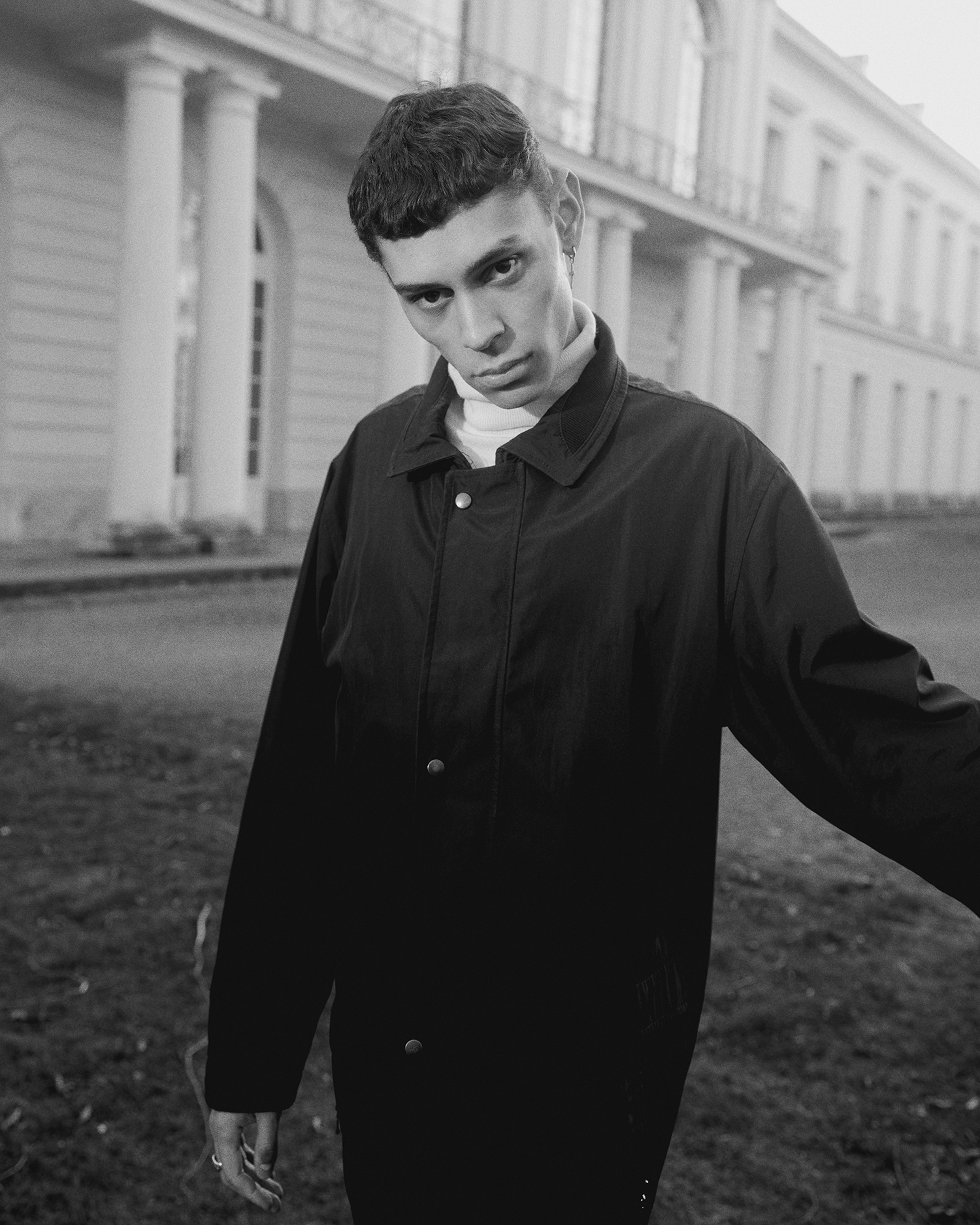 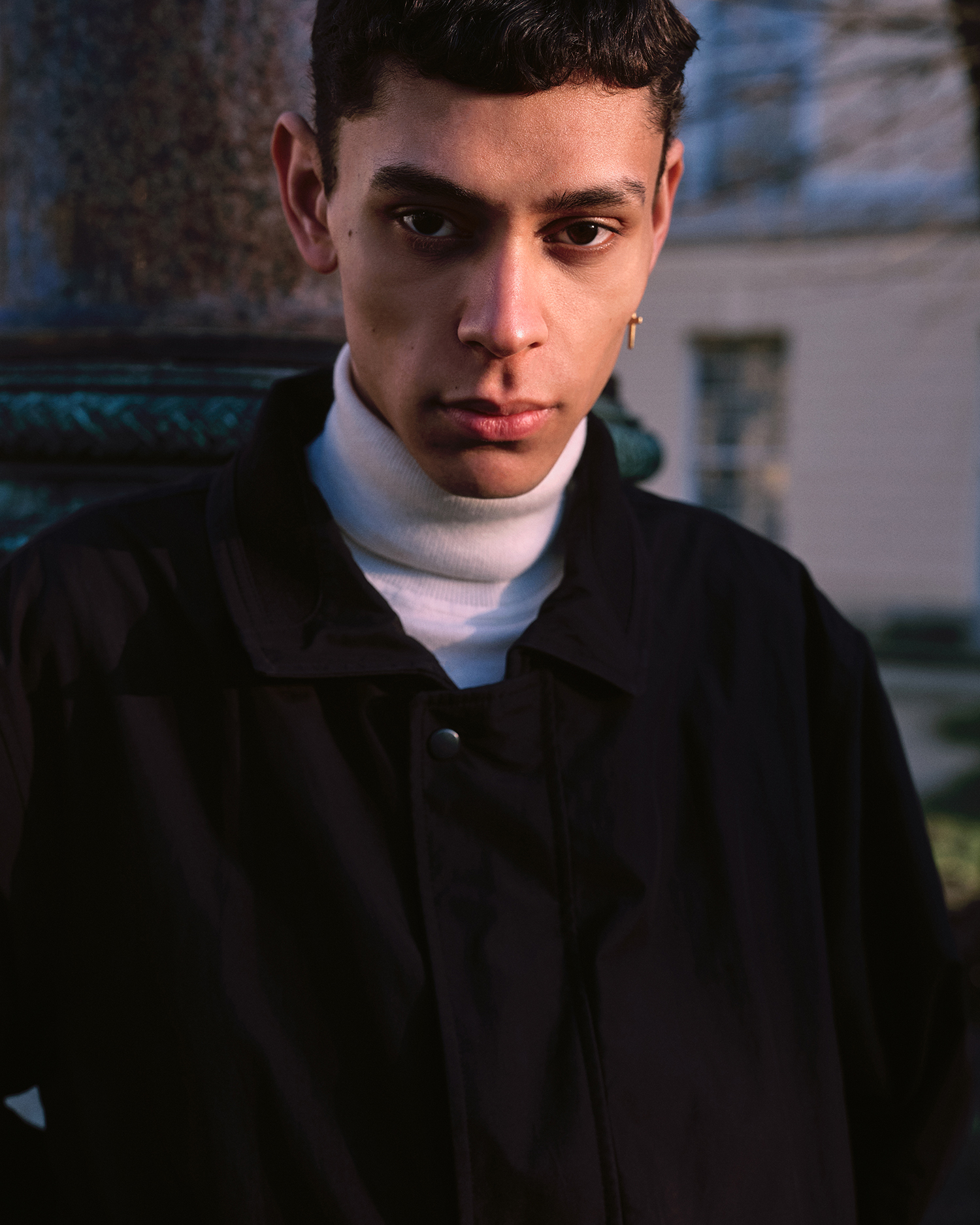 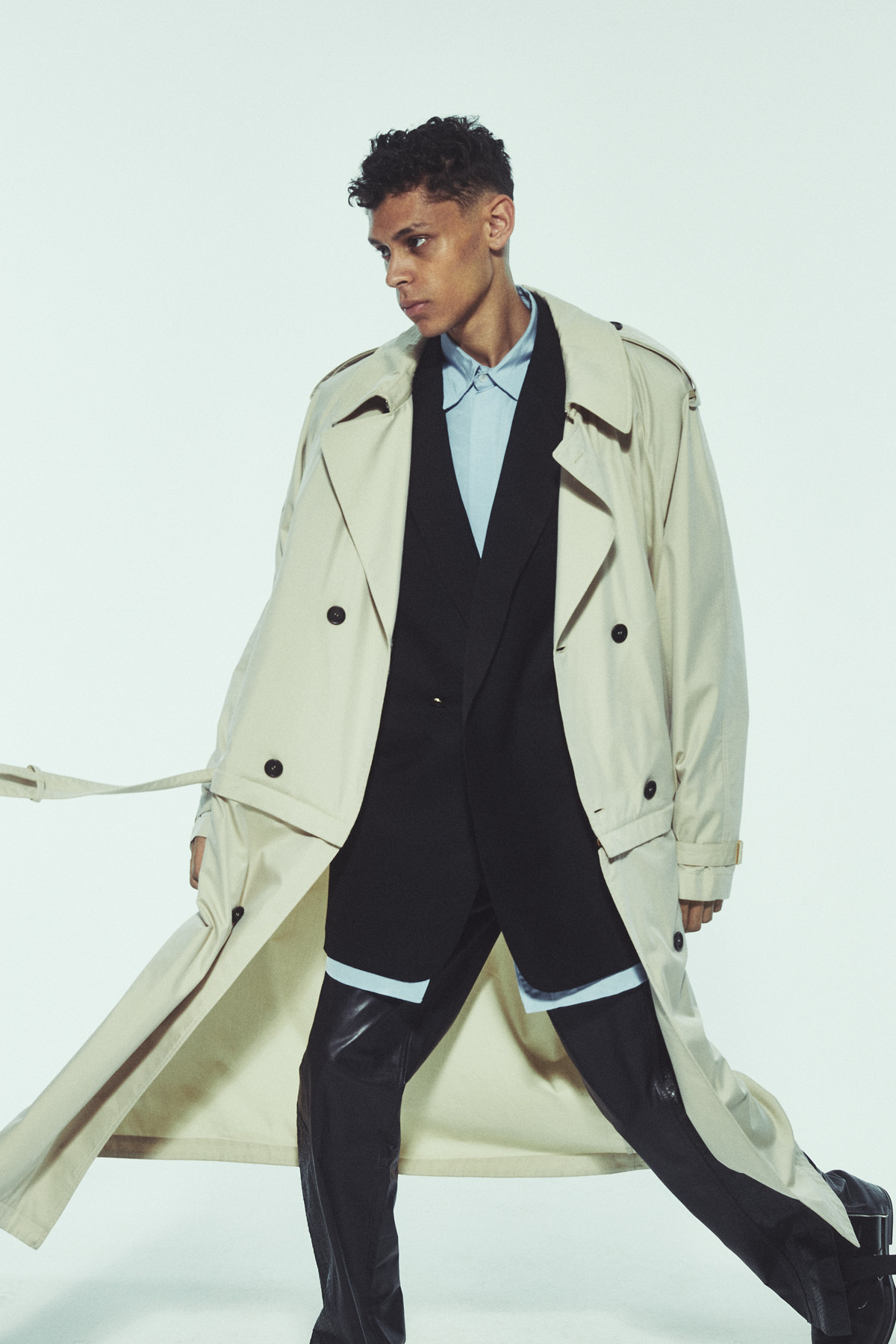 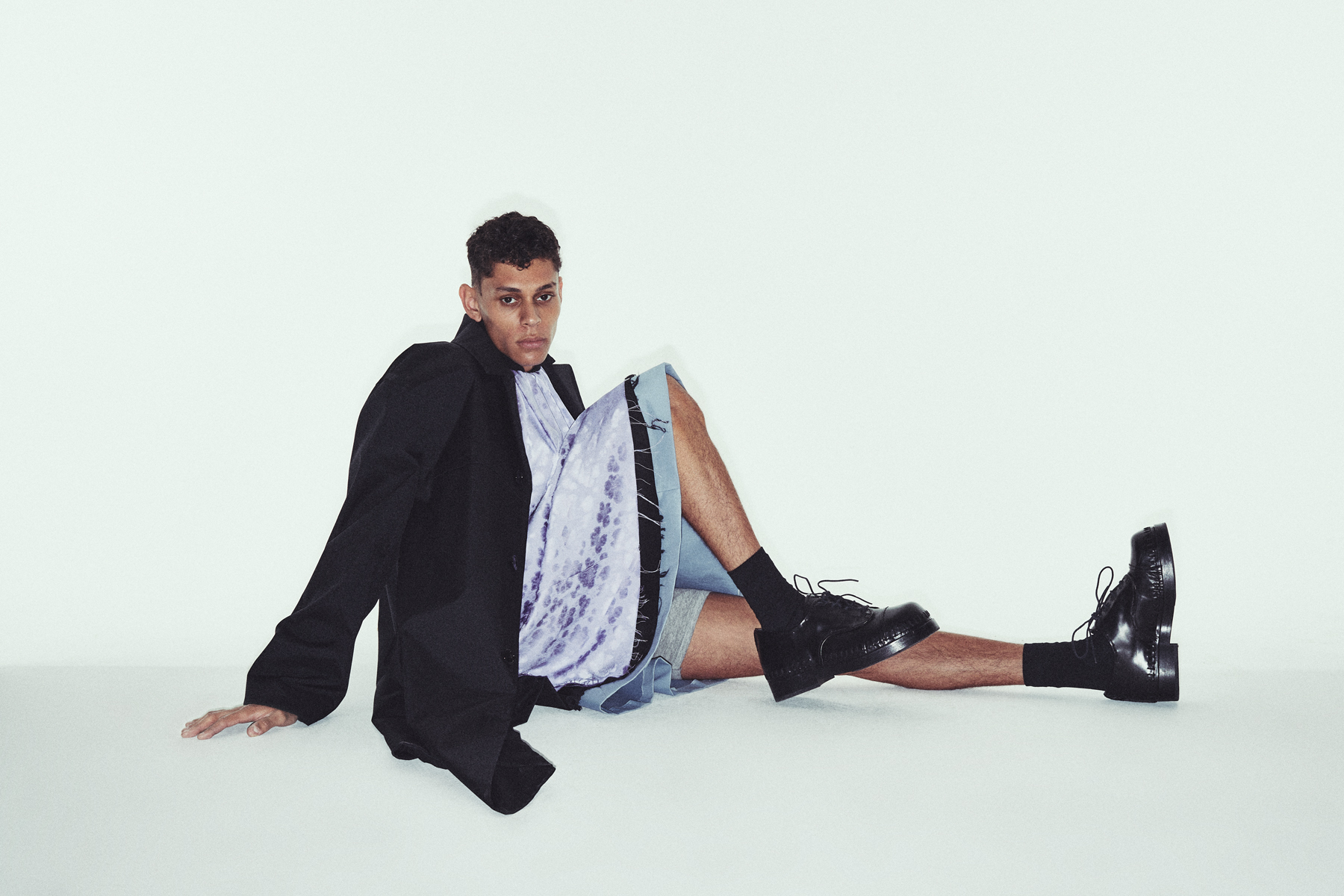 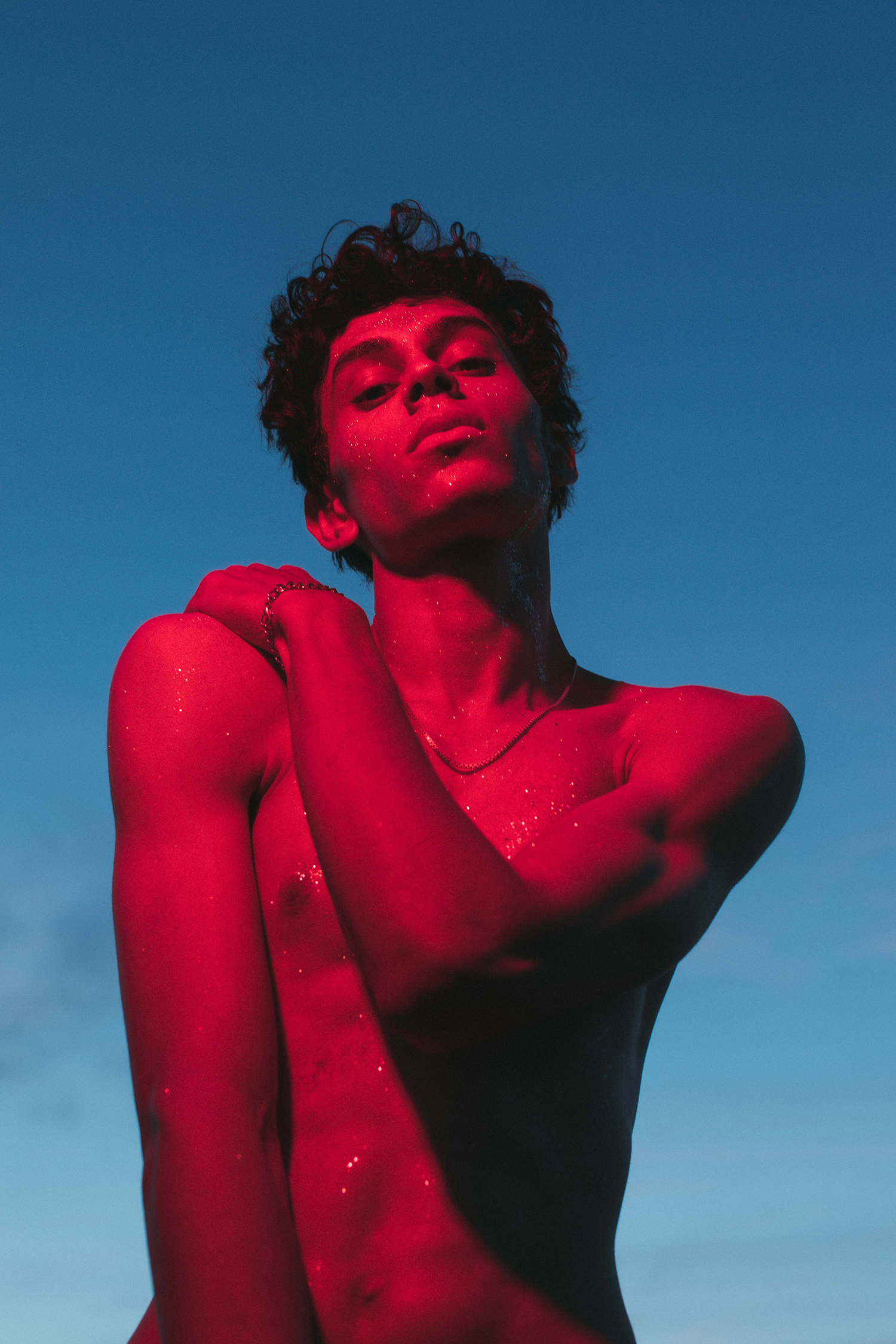 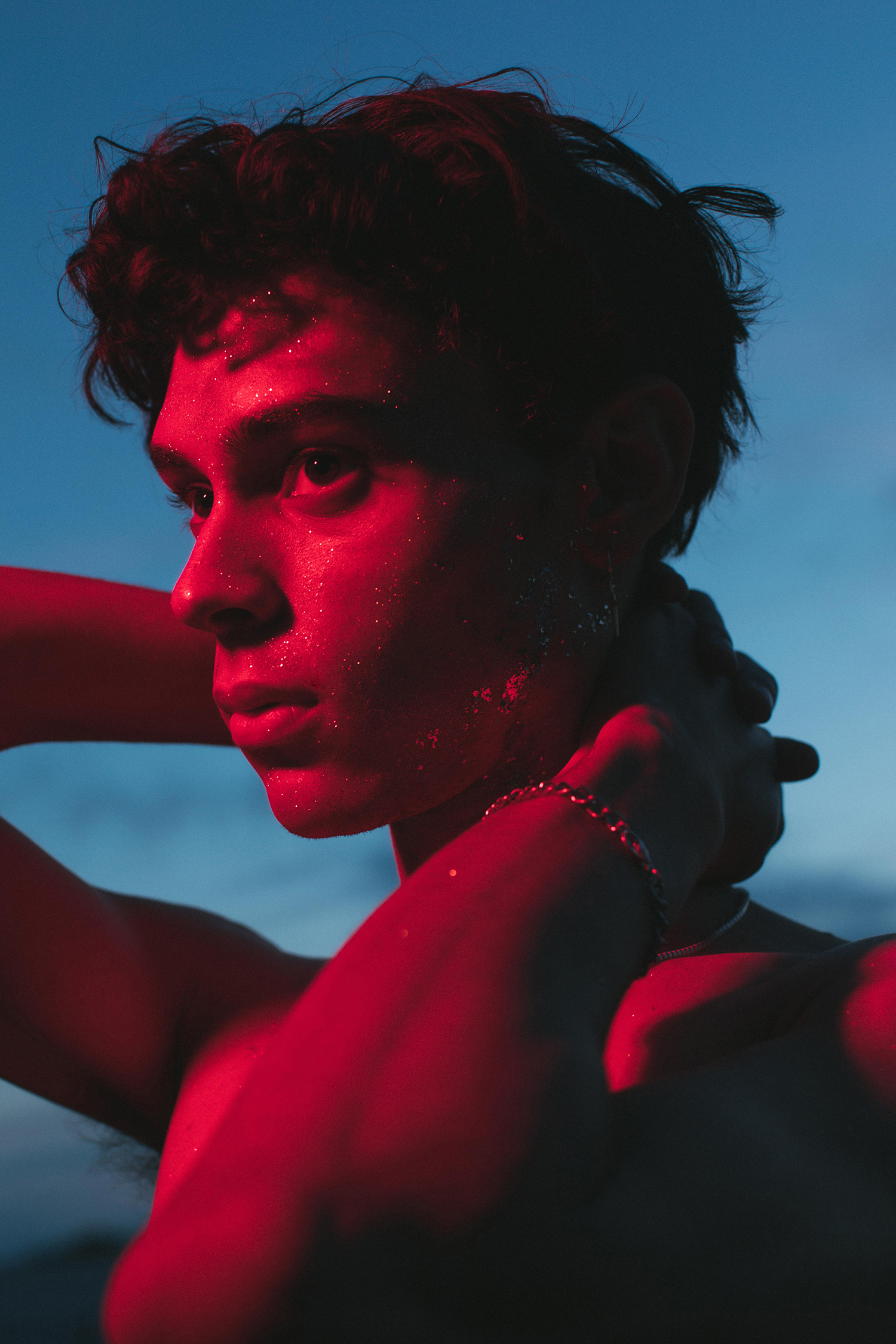 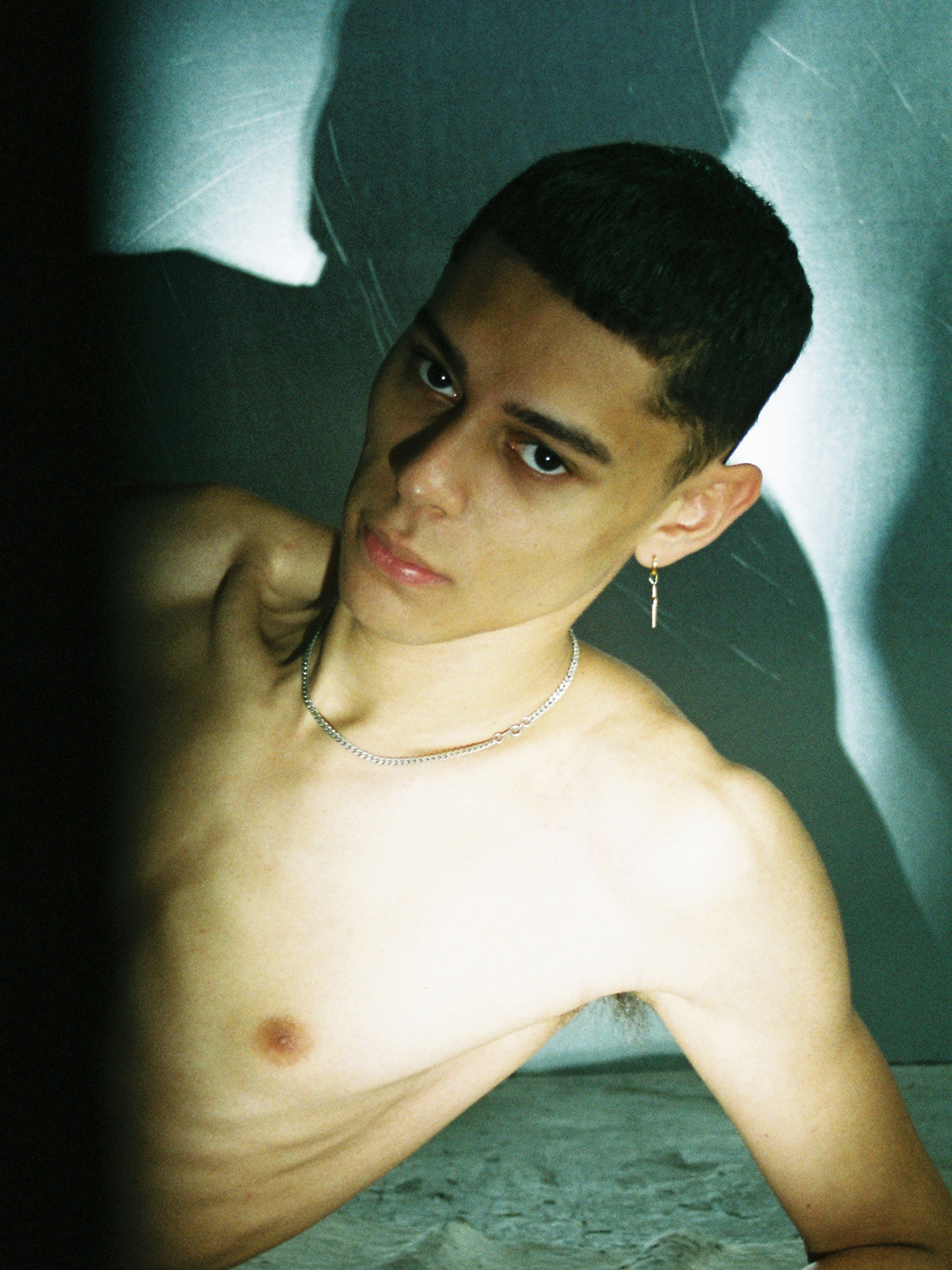 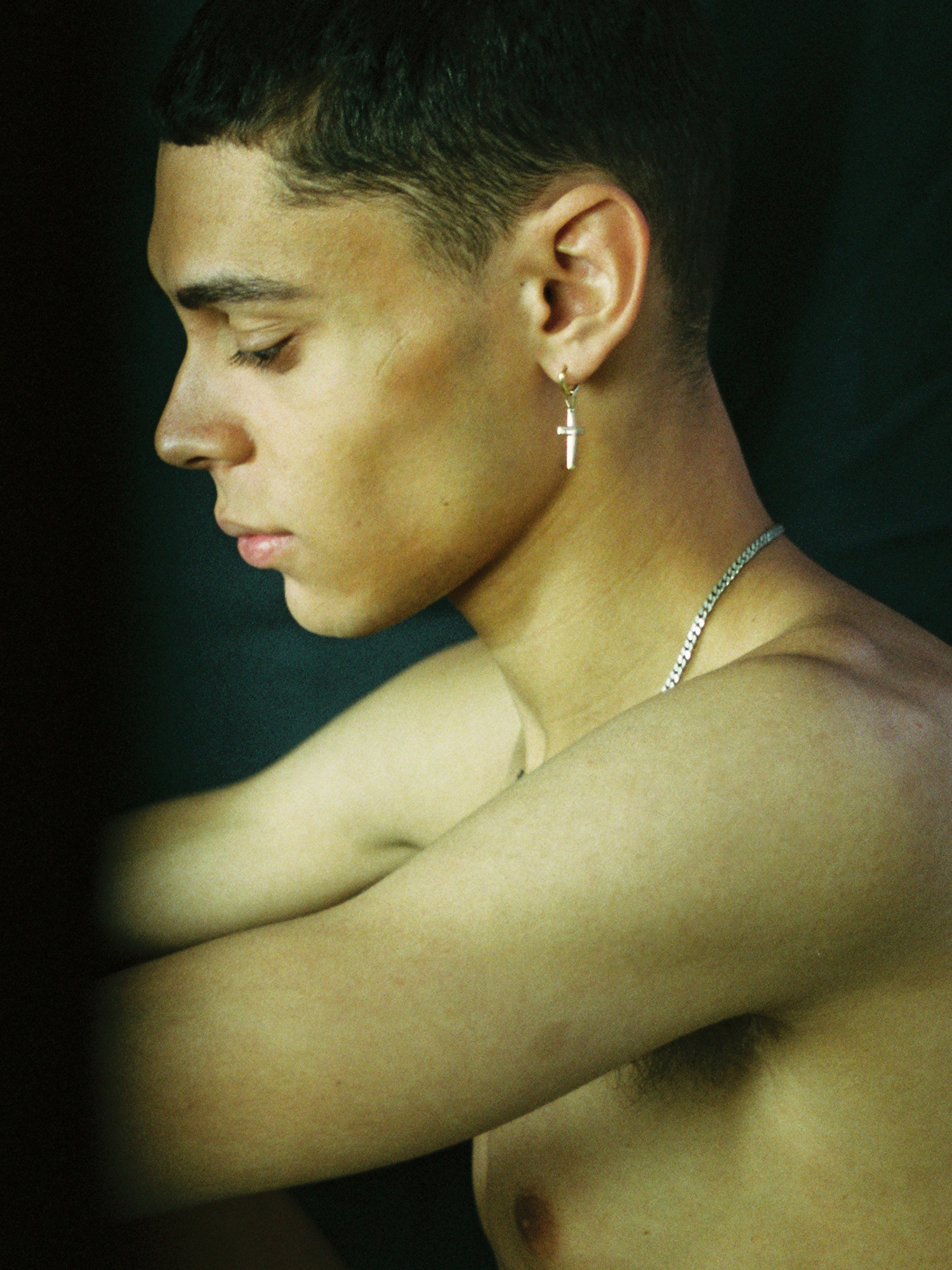 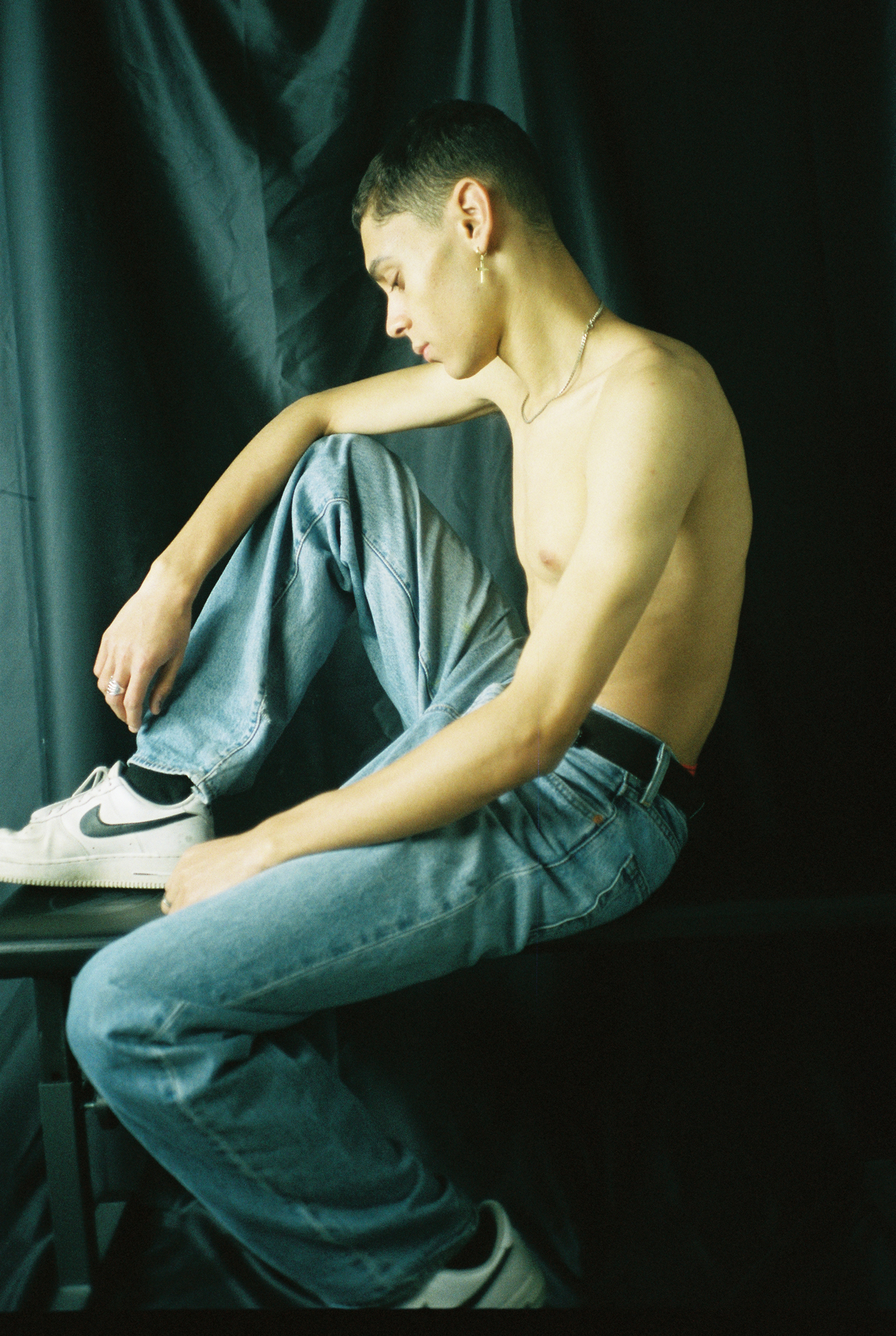 Born in Berlin, Germany, Gabriel has had a very culturally split upbringing. With heavy influence from his mother’s Californian roots, he has essentially lived as an American growing up in Berlin — attending the bilingual John-F.-Kennedy School and surrounding himself with friends of various backgrounds. Since the age of 5, Gabriel has been passionate about writing and recording music, teaching himself numerous instruments, obtaining a bachelor’s in music production, and collaborating with countless artists. Whatever the task, he stays motivated by reminding himself why he enjoys doing it. Nerding out about the details in music production and cinematography has led him to helm a wide range of music and video projects. He is currently working towards establishing Atlas Creative, a multimedia creative agency, alongside producing his own project as an artist. He’s obsessed with aesthetics and authenticity in the creative process. Through modeling, he’s particularly interested in exploring the boundaries between masculinity and femininity in his own self-expression. He hopes his artistry will one day be able to move many souls.