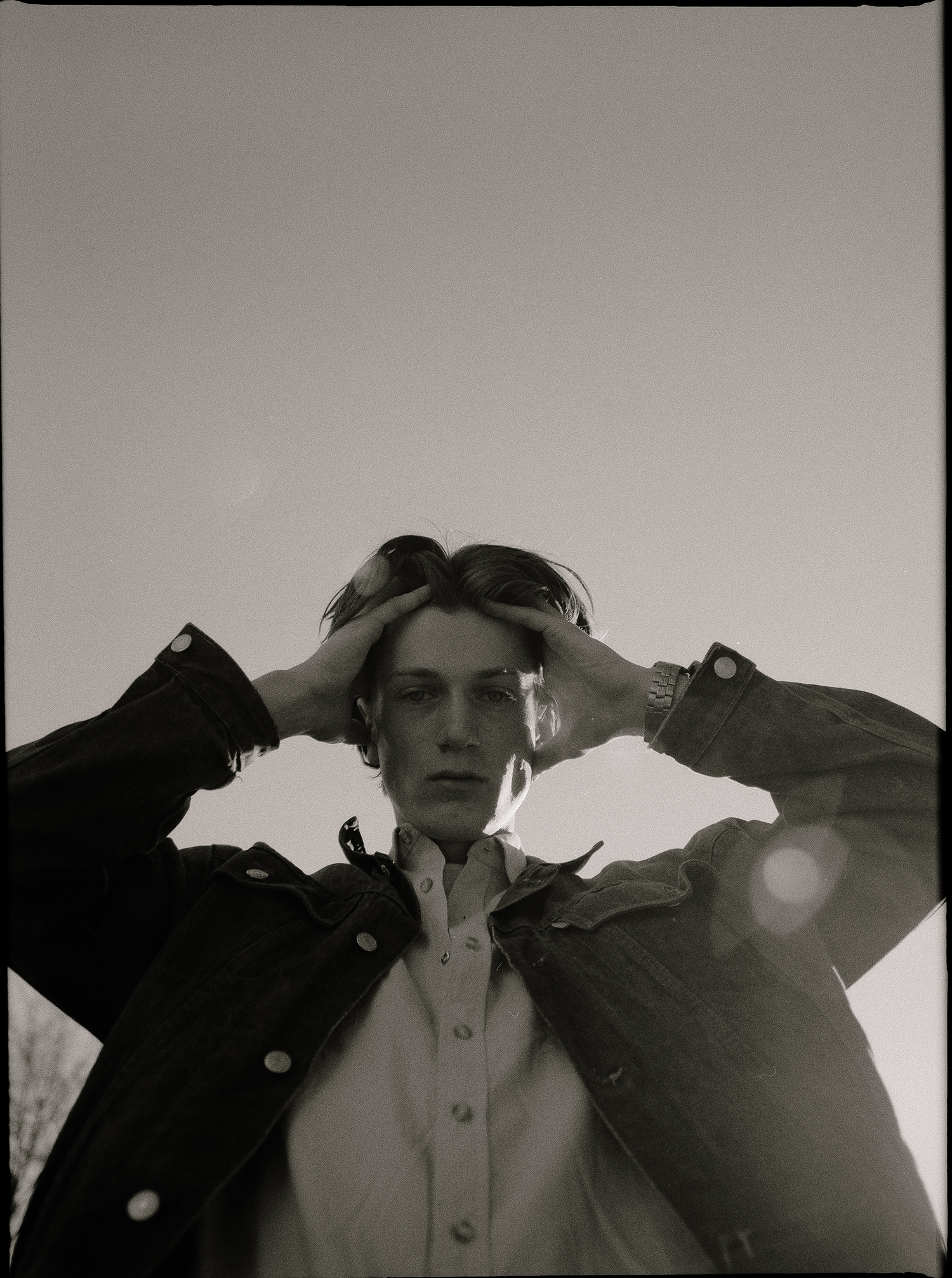 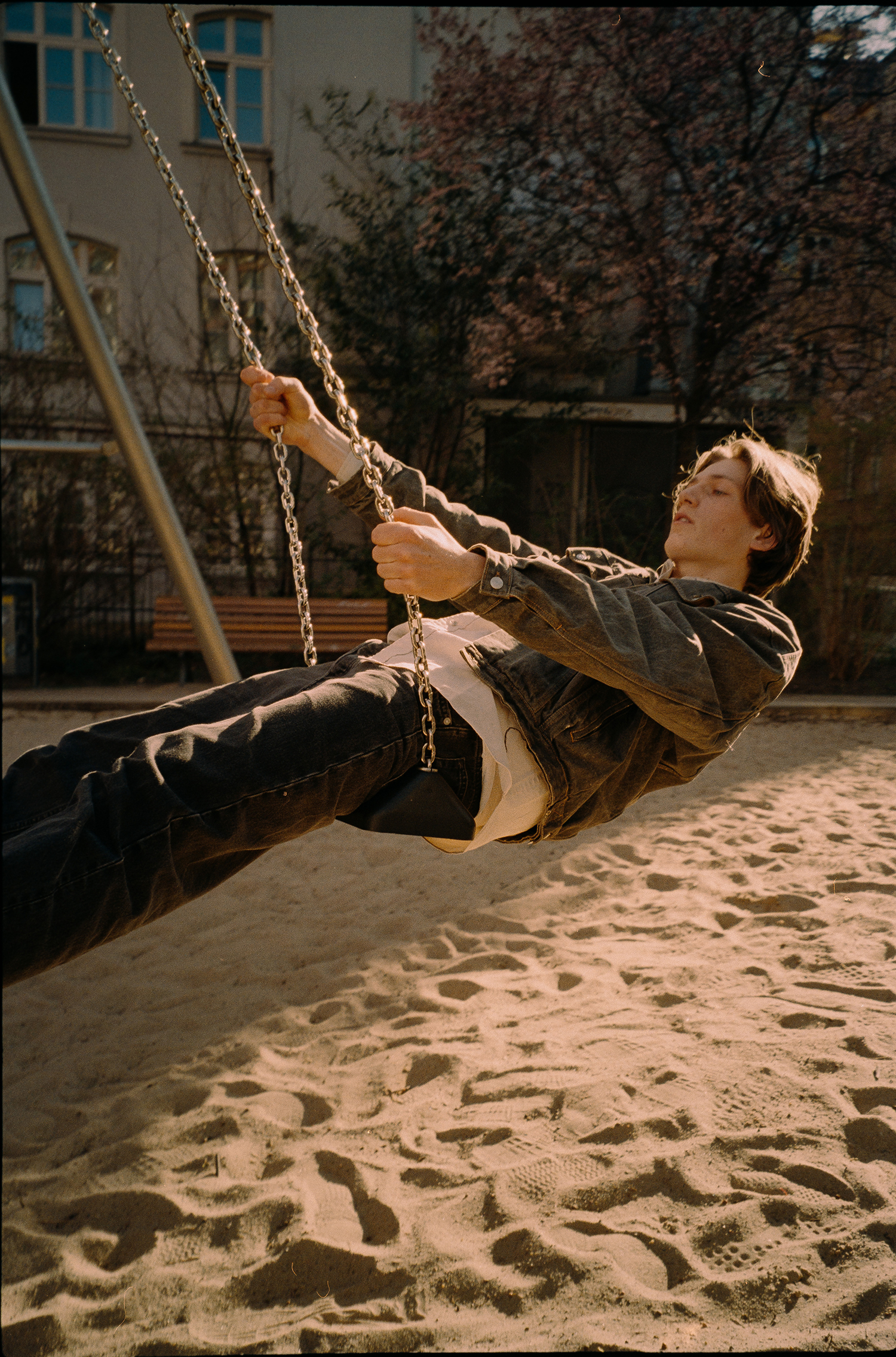 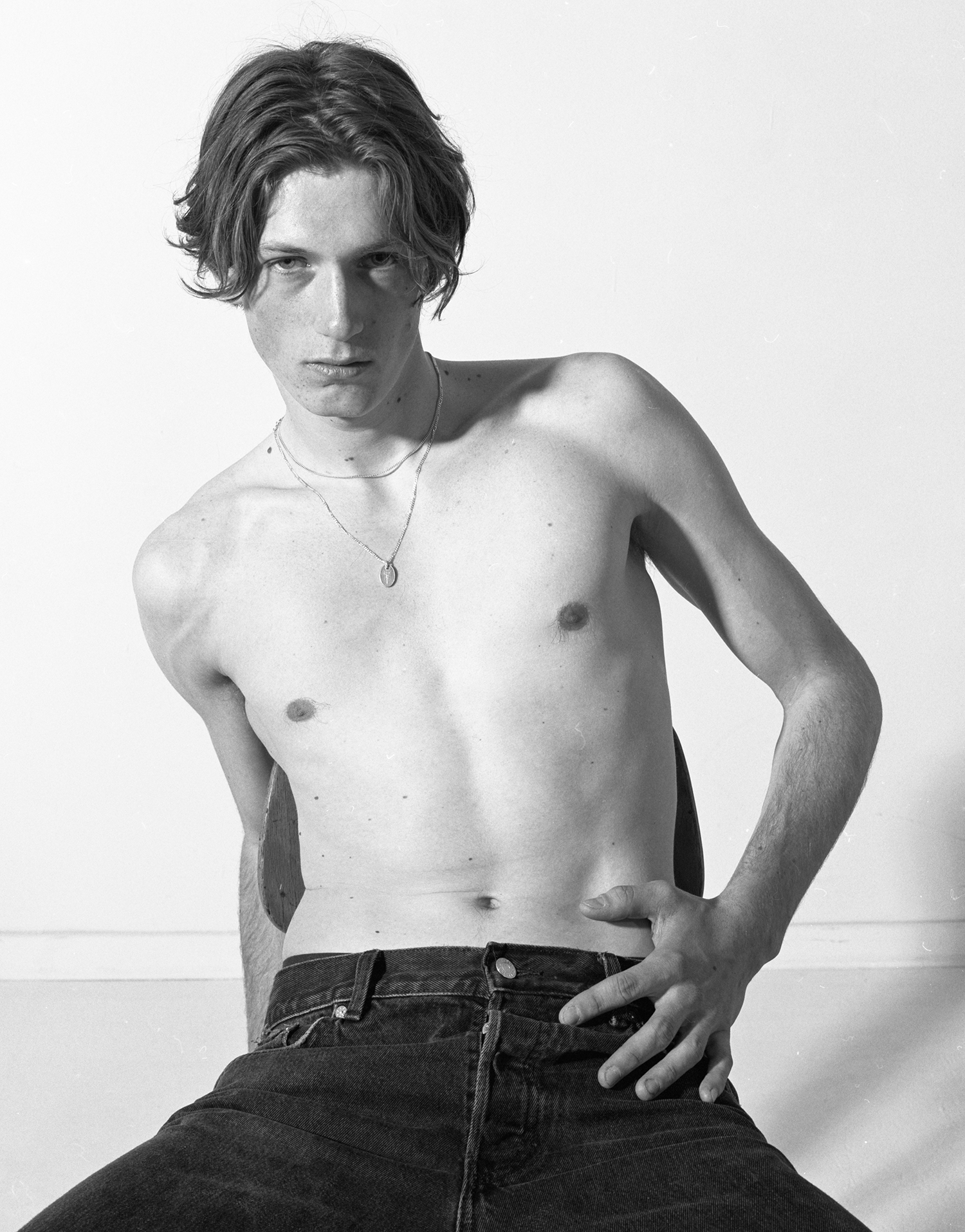 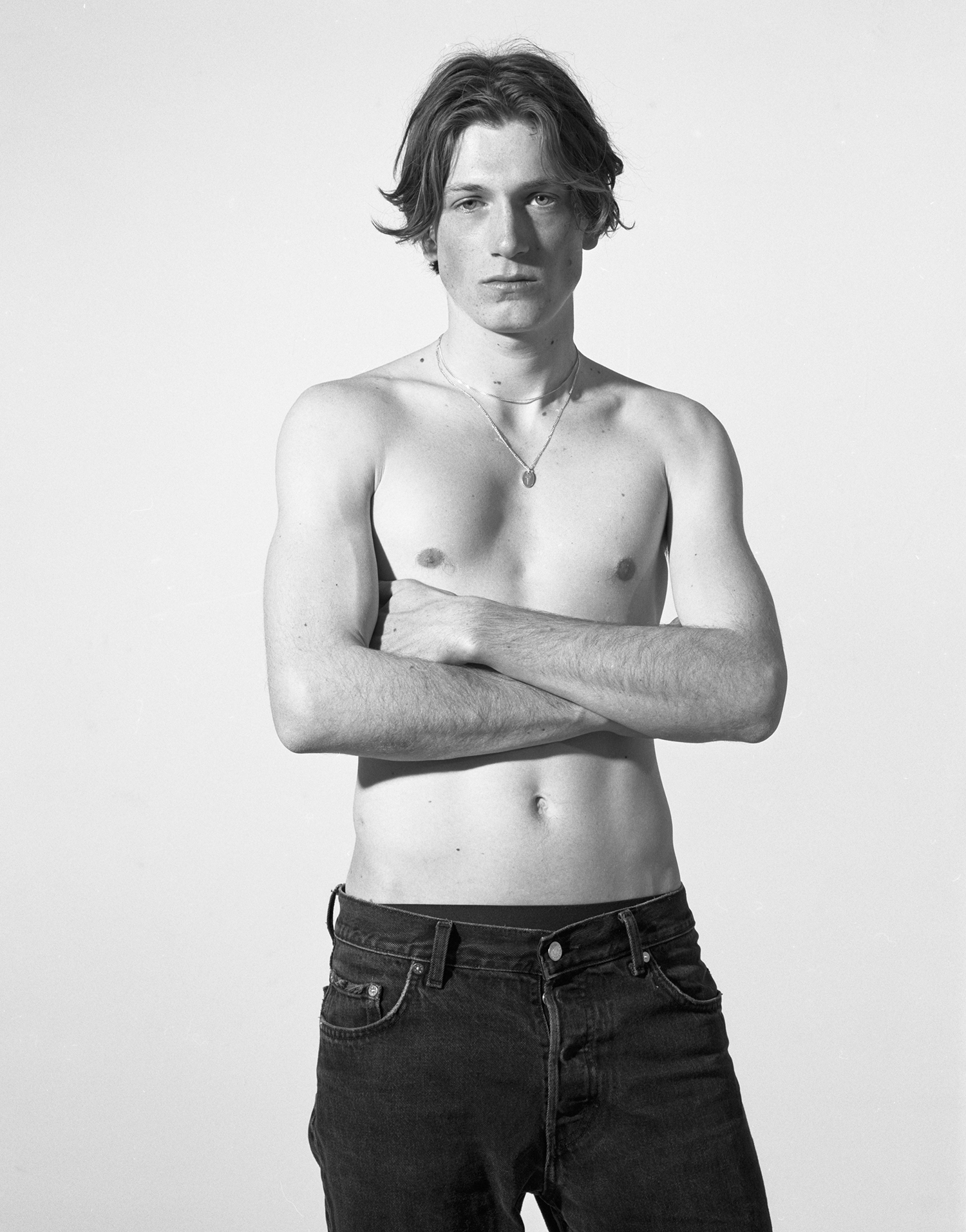 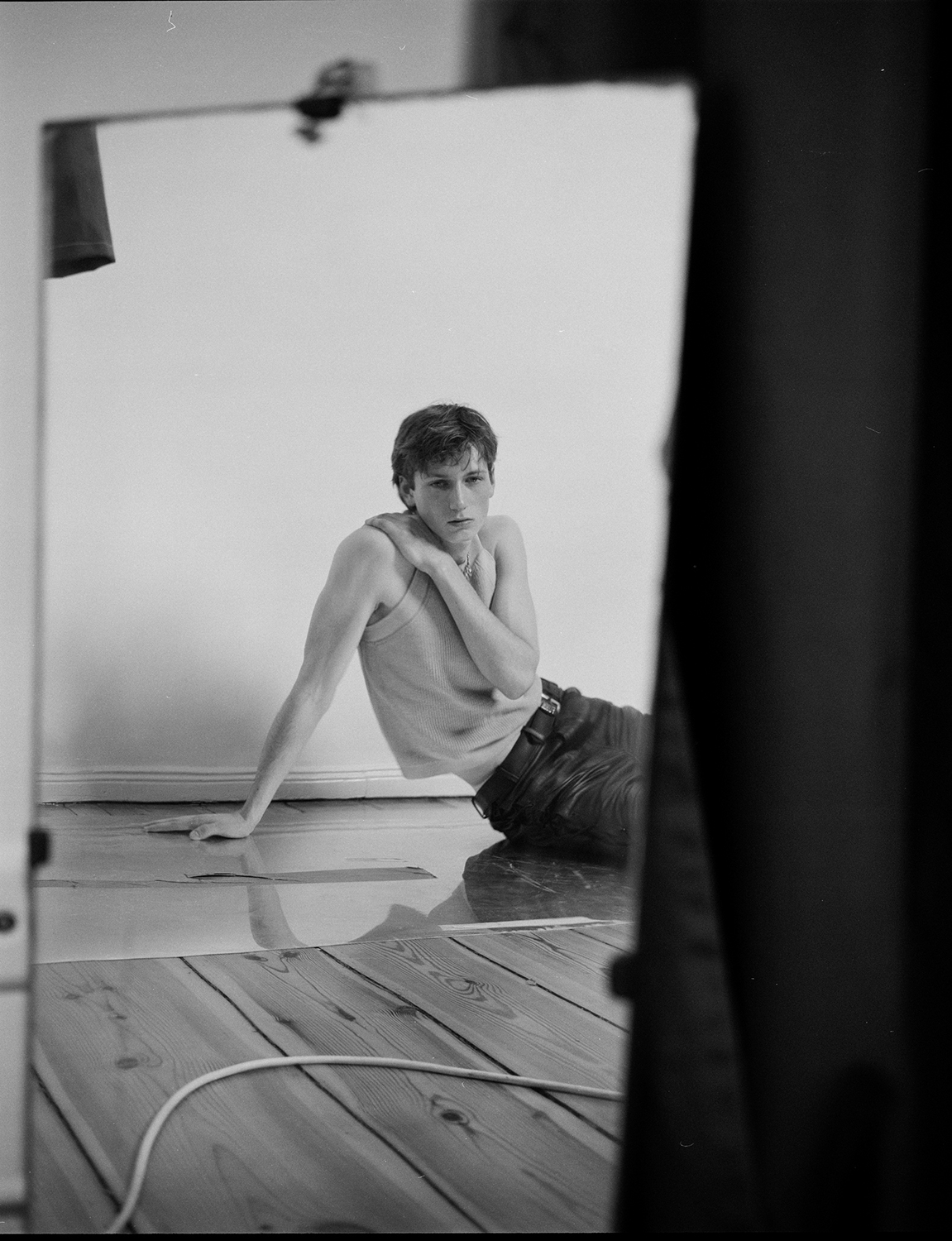 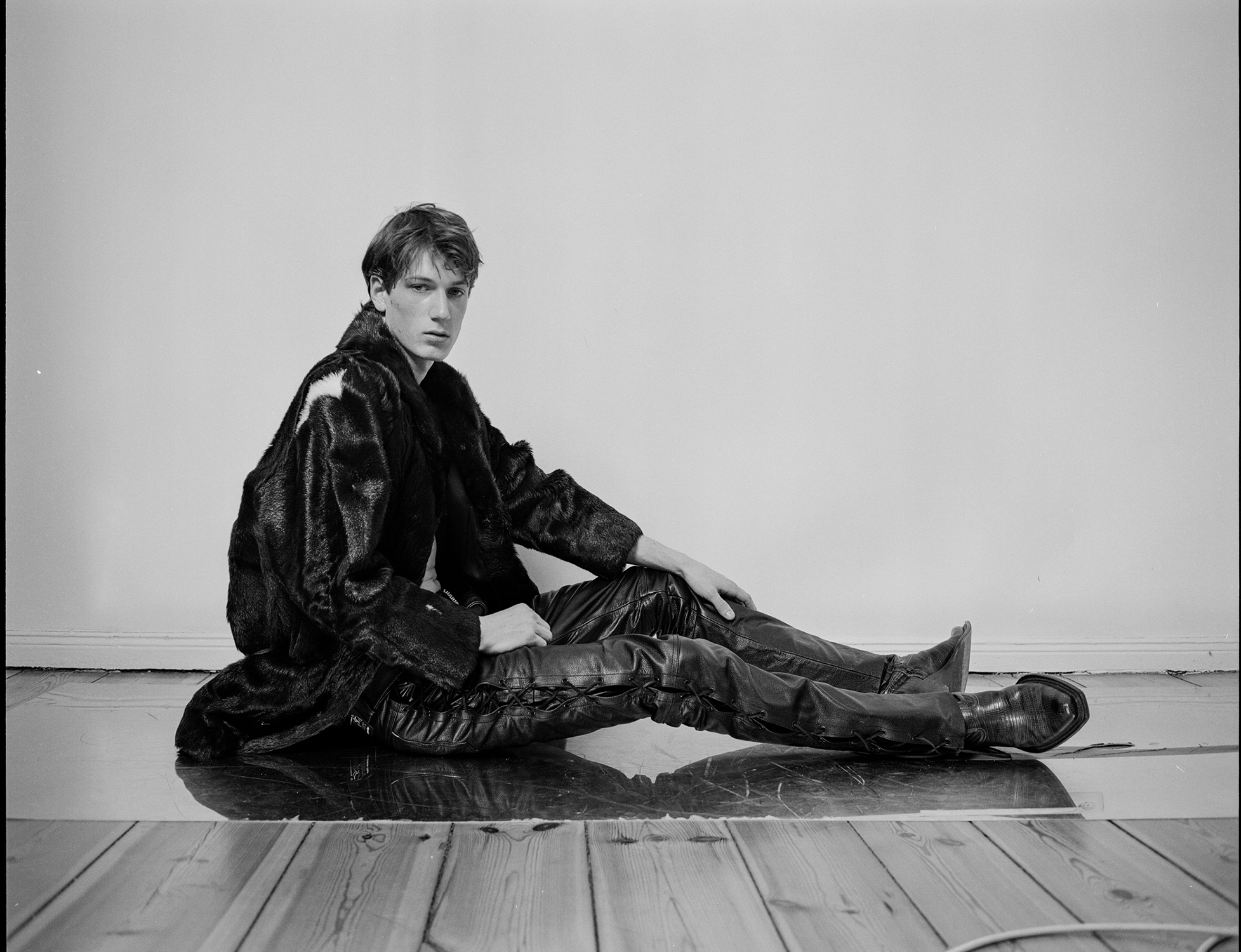 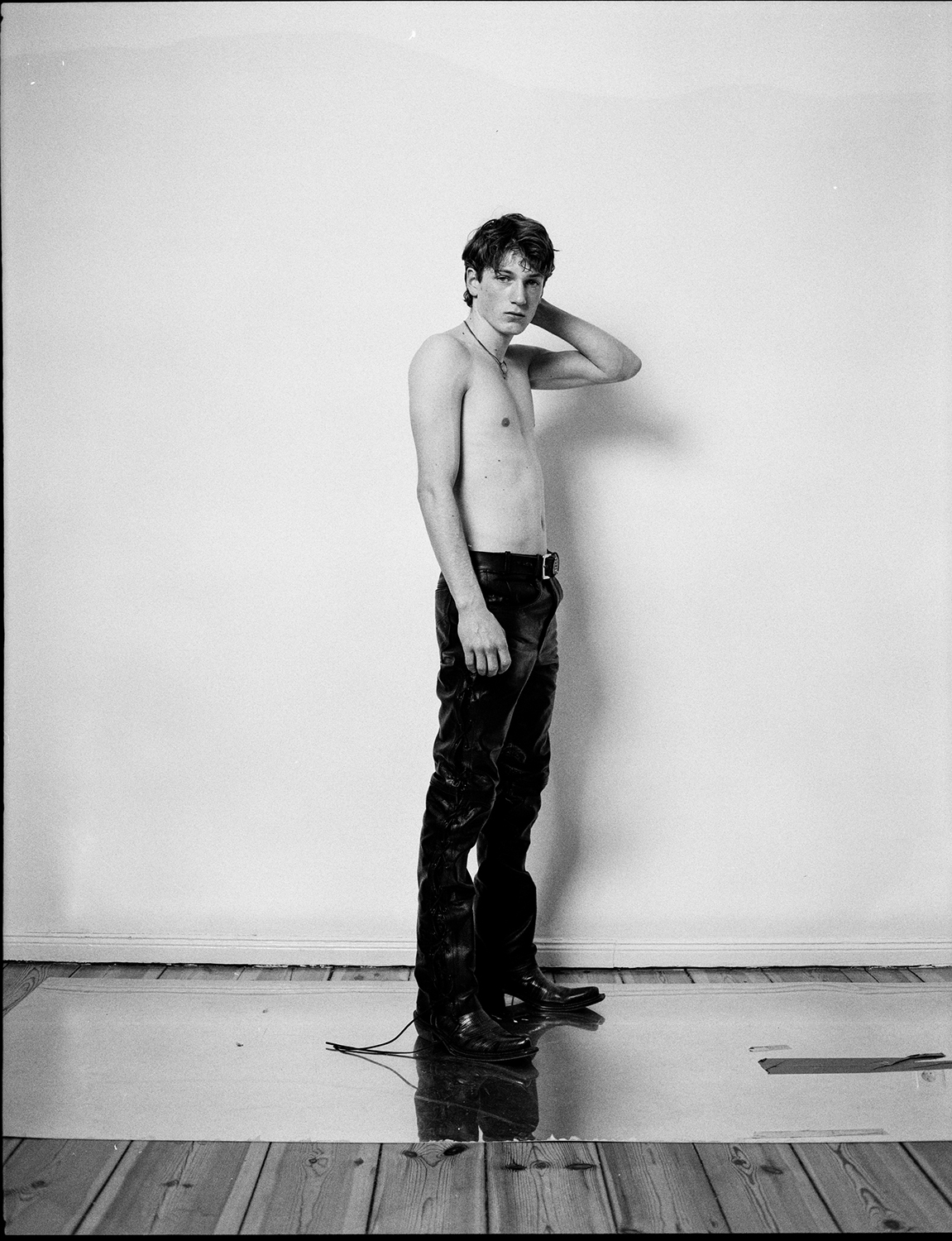 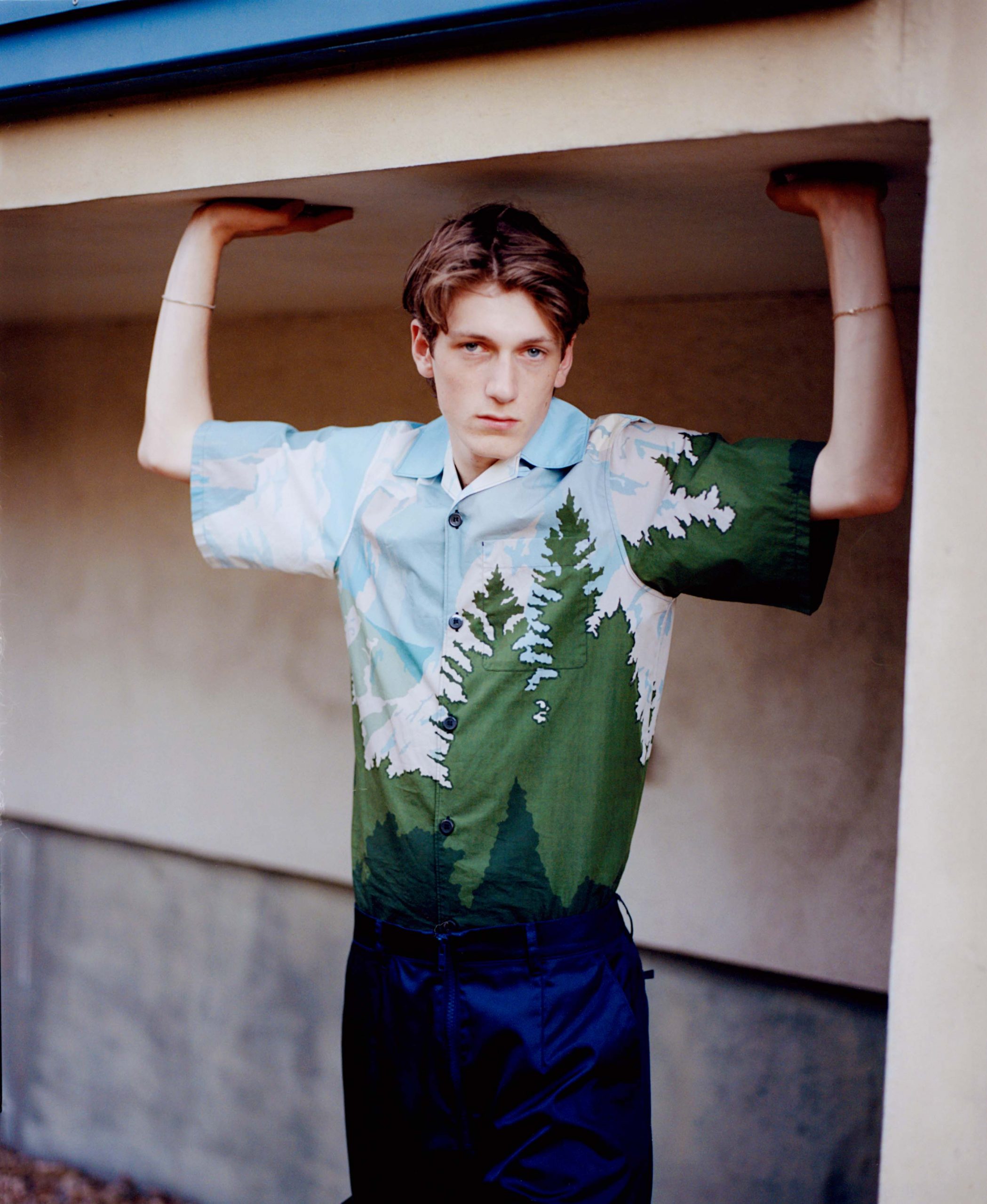 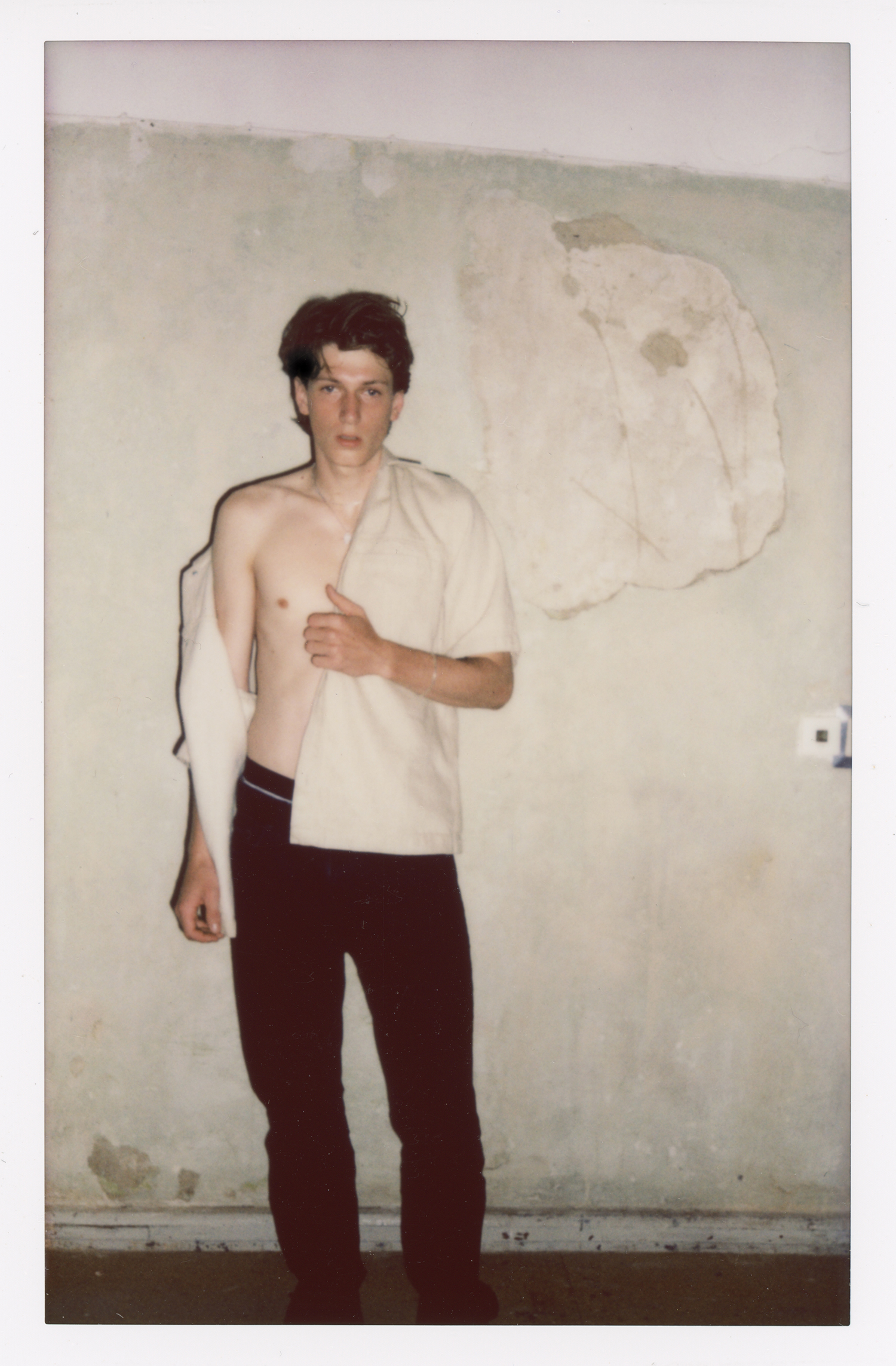 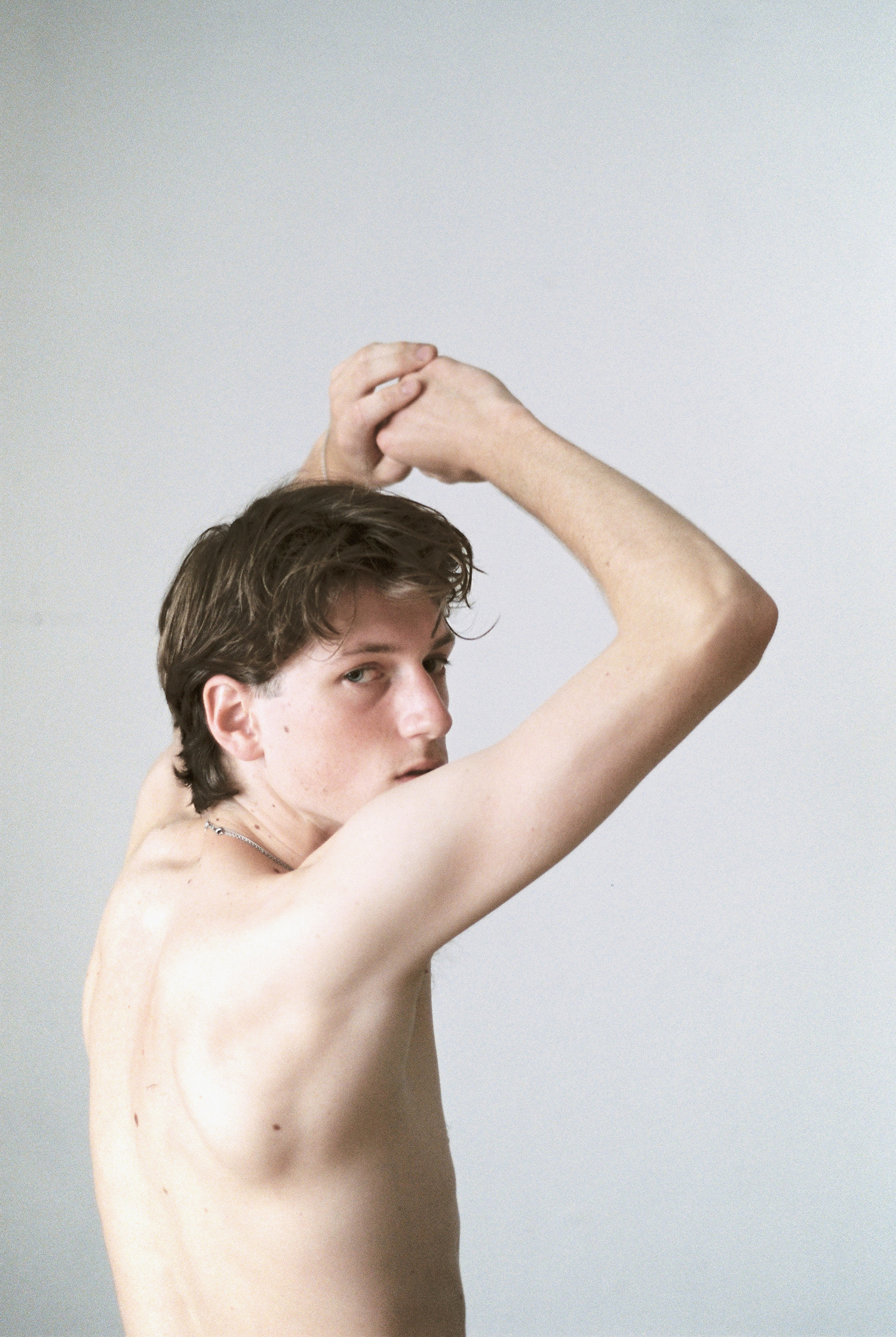 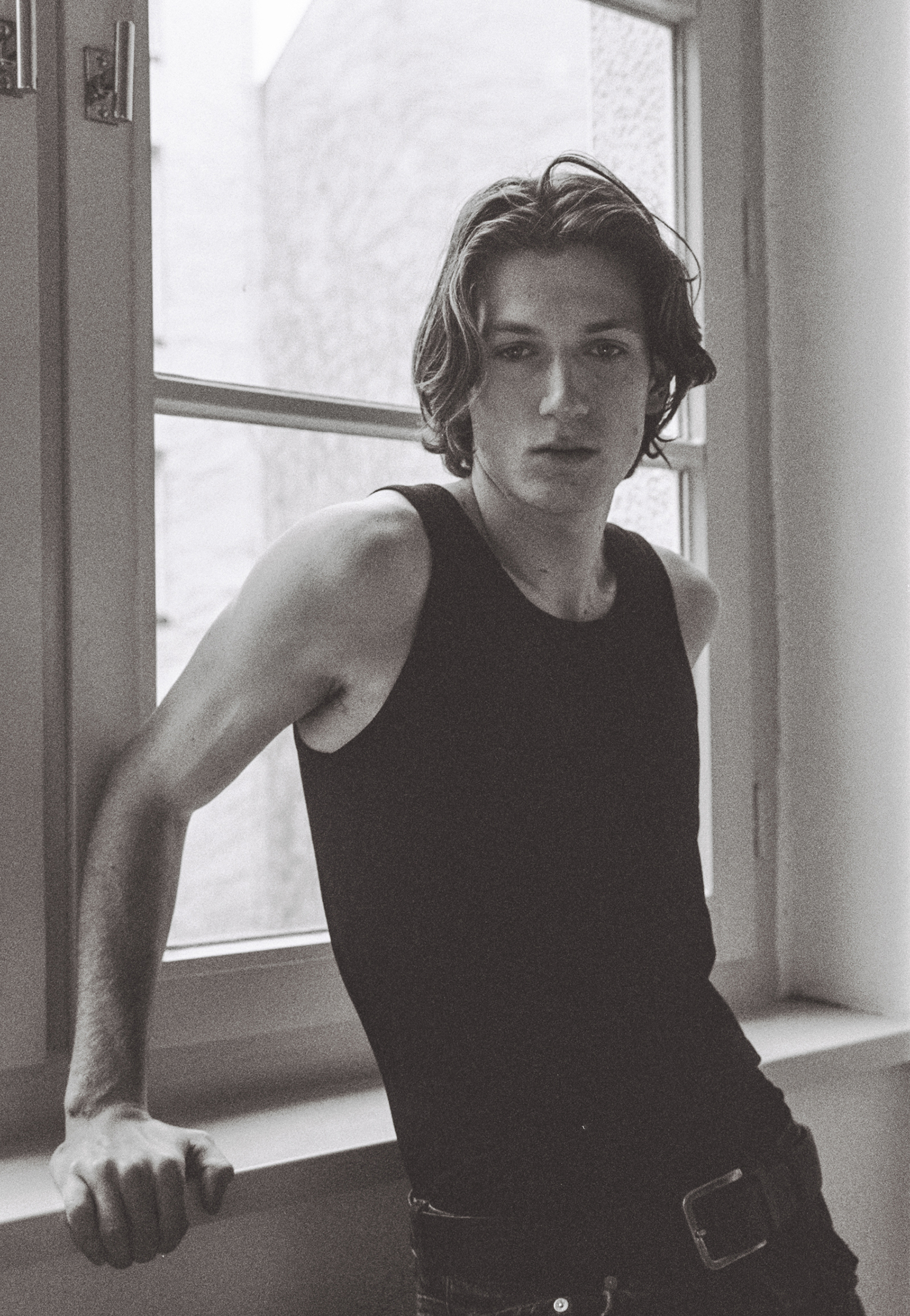 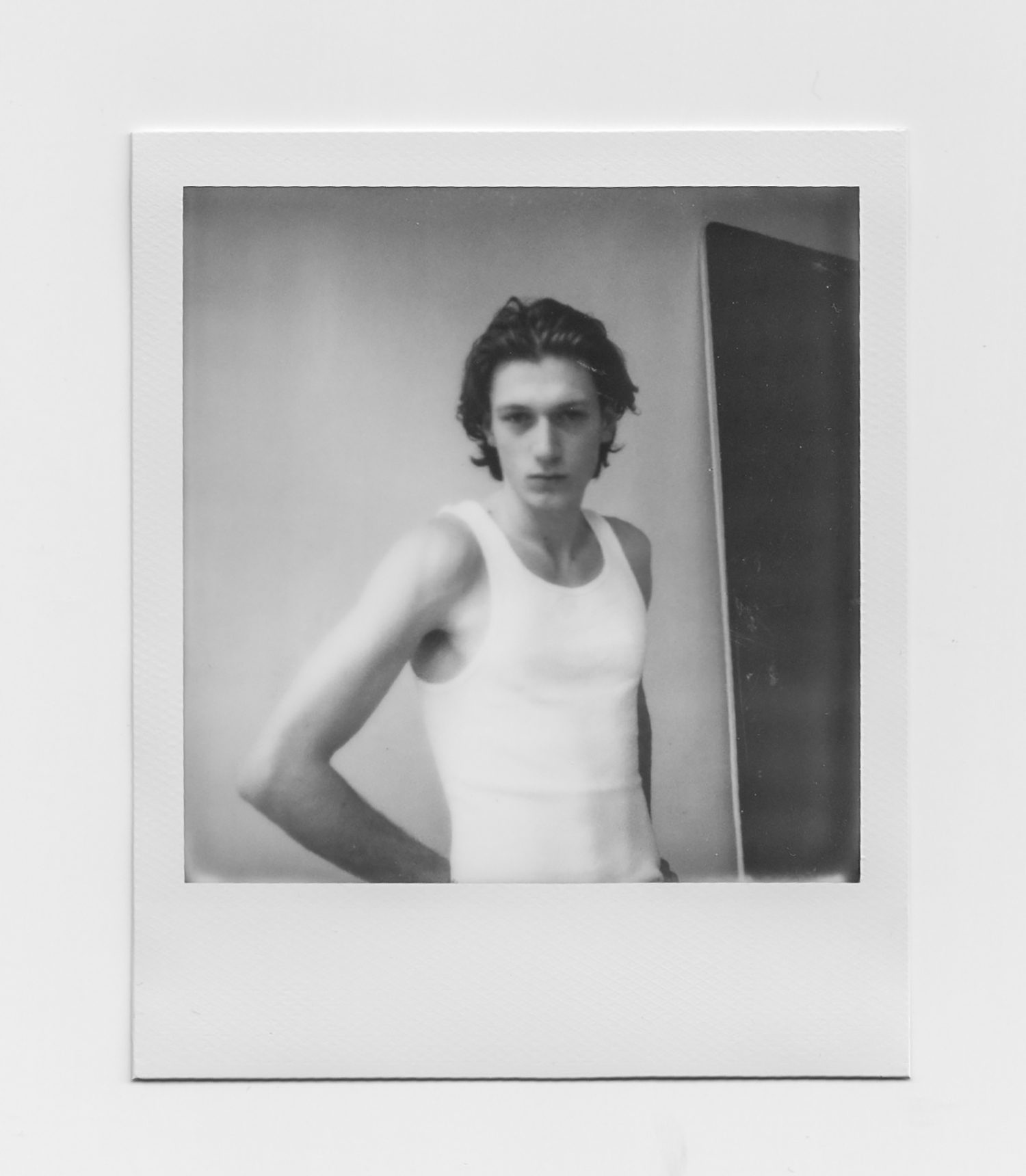 Kosmas was born and raised in the central district of Kreuzberg-Neukölln in Berlin. He has two siblings, a younger brother, and a sister. As a young kid, Kosmas took a liking to soccer and won multiple tournaments in the youth division. Growing up, he would later explore the full ins and outs of the city with his friends, to later venture into its nightlife. He became very educated, cultured, and street smart – learning how to take care of himself no matter the situation. A lover of the outdoors, hiking, and snowboarding, he uses these outlets to escape the distractions from his busy city life. Later on, after graduating from the Waldorf School in Berlin, he began to explore his creative thoughts and his future. He aims to get better and develop as an actor, to one day land a successful role. He is also driven to be financially independent, and to one day become a therapist, to help others on a phycological level.